We've arrived here in Burundi, officially the Republic of Burundi, is a landlocked country in the Great Rift Valley where the African Great Lakes region and East Africa converge. Divided into eighteen provinces, named by their retrospective Capitals.

Burundi, as a country, mainly relies on subsistence farming. A living off the land approach, their main exports being coffee, tea, silk, sugar and hides. Burundians, are also known for brewing banana beer. The beer is often drunk in groups from a single large container, through straws, and is made by the fermentation of mashed up bananas- you can actually try some in the UK!

The Kayanza region is the predominant region for growing coffee. The history of coffee production in Burundi hasn't been the smoothest, when the country was rocked by the Civil War many coffee plants and farms were abandoned, and those that were left were had geographical trouble export there products. 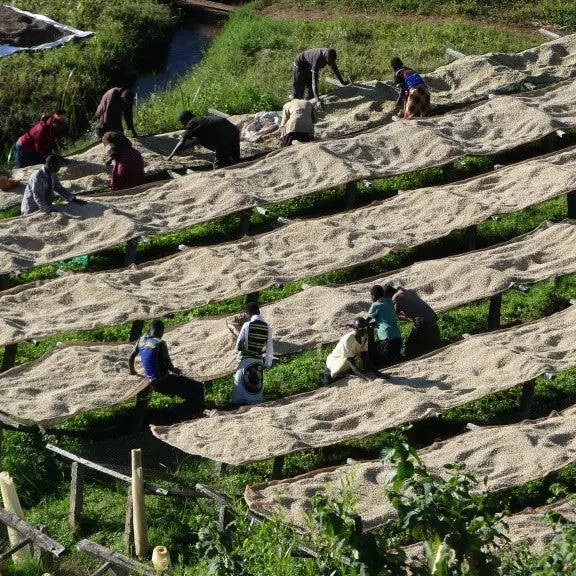 Check out the history and impact that coffee has had on this small country. 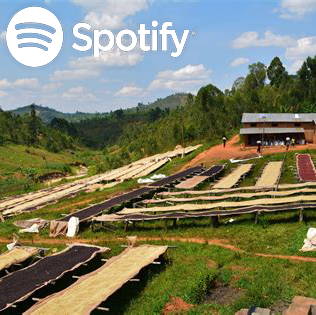 The sounds of Burundi, straight from Burundi... 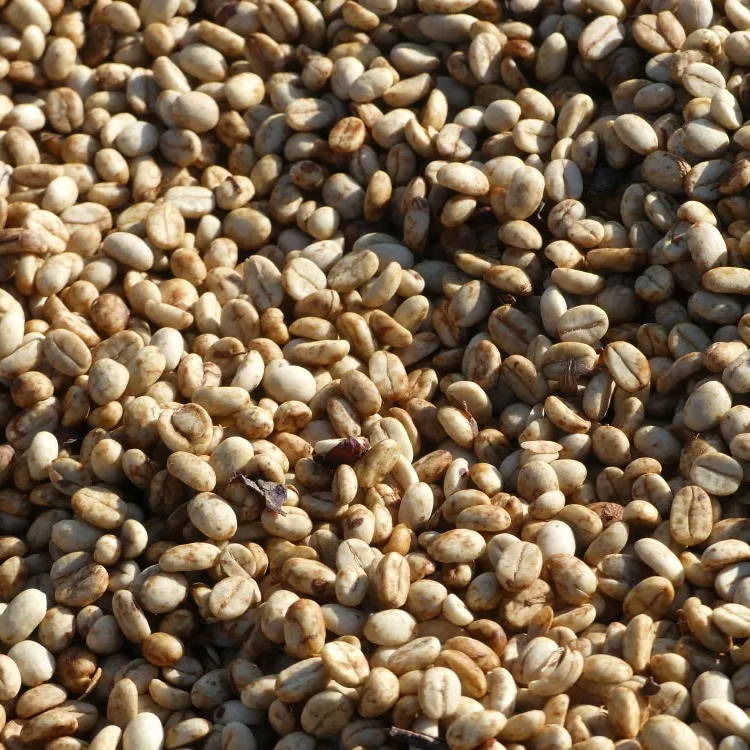 Shop our single origin Burundi and our Soul in the Machine Blend.