We're one step closer to home, and we've called in our neighbours on our way back to check out some of the culture and coffee just across the channel.

Marseille is the oldest French city, a port city in South France, the second largest (after Paris.) We've come to Marseille specifically for its Bonne-mère, its Vieux-Port and its Château d'If. As well as its other cultural outputs, food, weather and beaches.

In 1792, Marseille became a central location for the French Revolution. The French Anthem was first sung by volunteers from Marseille in the initial revolutionary years, giving it the name La Marseillaise. As well as it's history, during the French Revolution and French Empire, Marseille's port a round trip to Trieste meant that the French by extension had Maritime Roads and the Suez Canal during their Empire. Marseille’s economy was historically dominated by its port, which was France’s gateway to its Empire. The port linked metropolitan France to its colonies in North Africa (such as Algeria and Morocco), and even further afield. 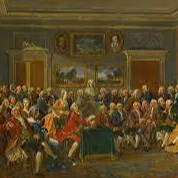 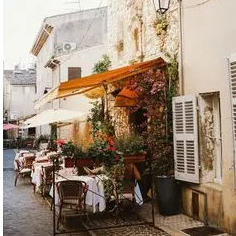 A Soundtrack to a Summer in France... 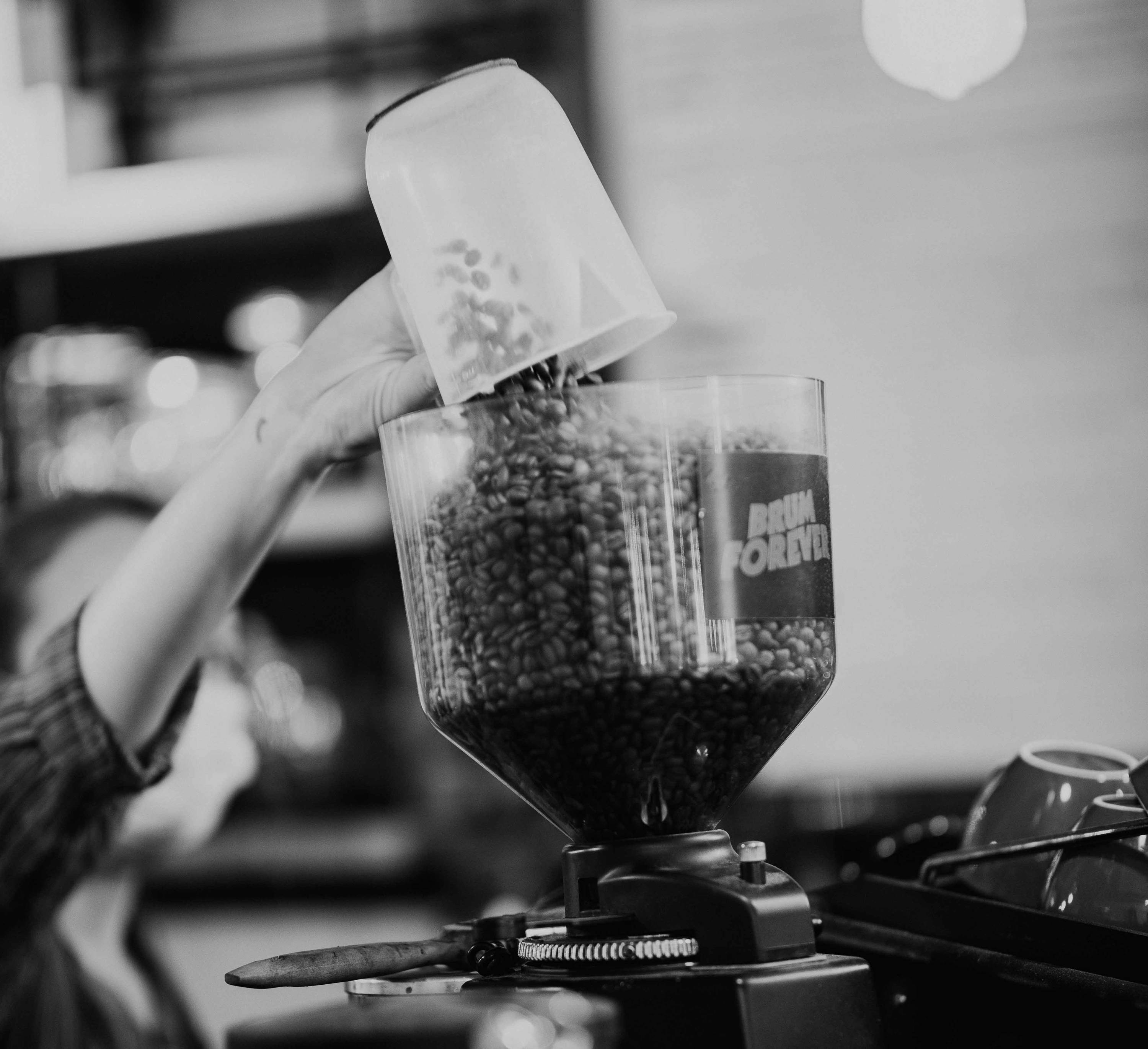 If you fancy come coffee on the way to your own philosophical epiphany, you know where to find it.