Italy is famous for its huge contributions to the worlds of art, architecture, fashion, opera, literature, design, and film – the list goes on, and we haven't even mentioned the food yet. Which as most of us will know is incredible.

Trieste is a deep water port in North Eastern Italy. Considered to be the end of the Silk Maritime Roads. Belonging to the Habsburg Empire from 1382 to 1918, In the 19th century the monarchy was one of the Great Powers of Europe and Trieste was its most important seaport. As a prosperous trading hub in the Mediterranean region, Trieste became the fourth largest city of the Austro-Hungarian Empire (after Vienna, Budapest and Prague).

Italy was unified in the mid 19th century and after a brief occupation by Yugoslavia, the border was moved. Trieste became part of Italy and the border between Italy, Slovenia and Croatia was drawn in 1975. 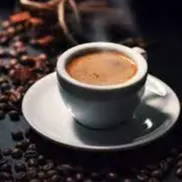 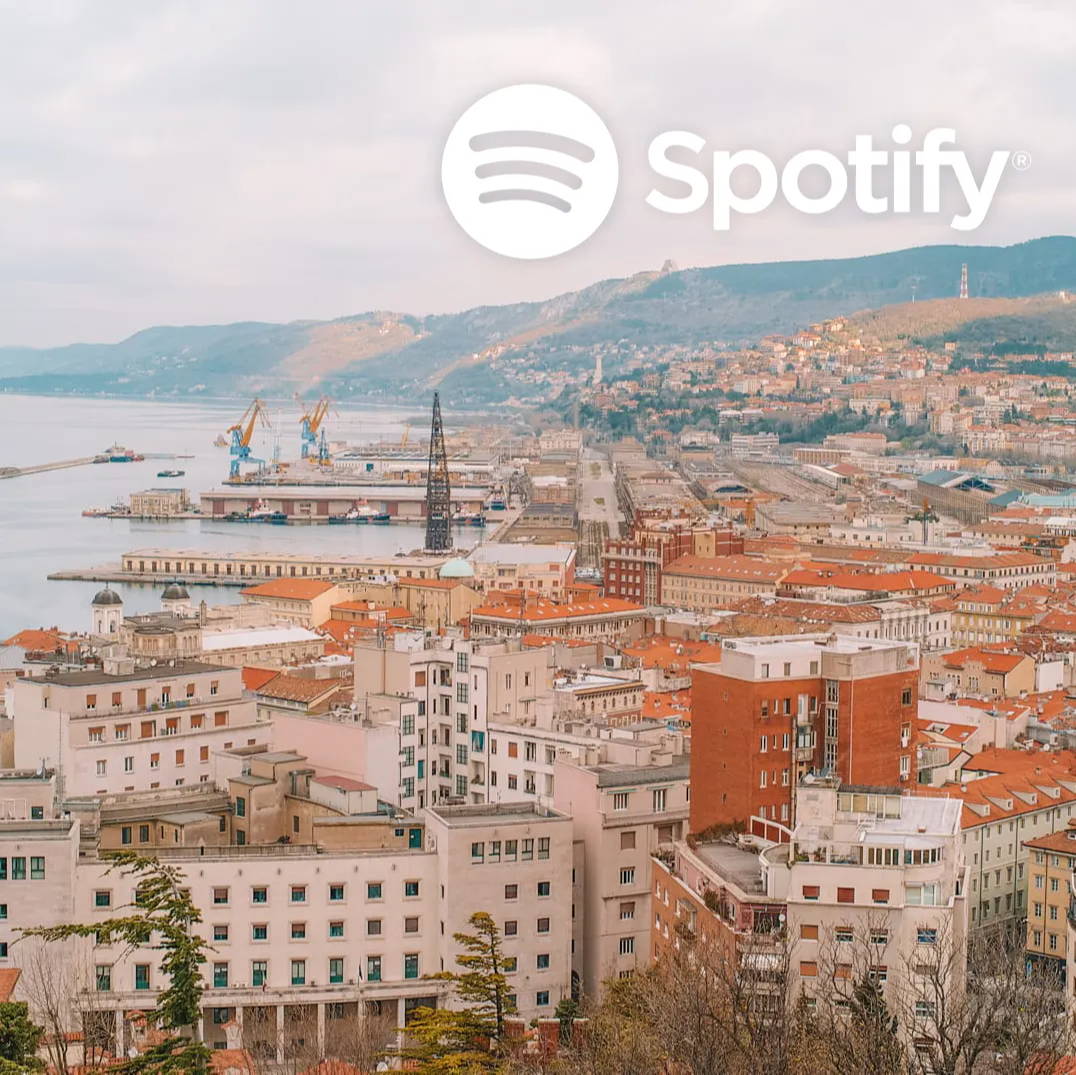 A Soundtrack to an Italian Summer... 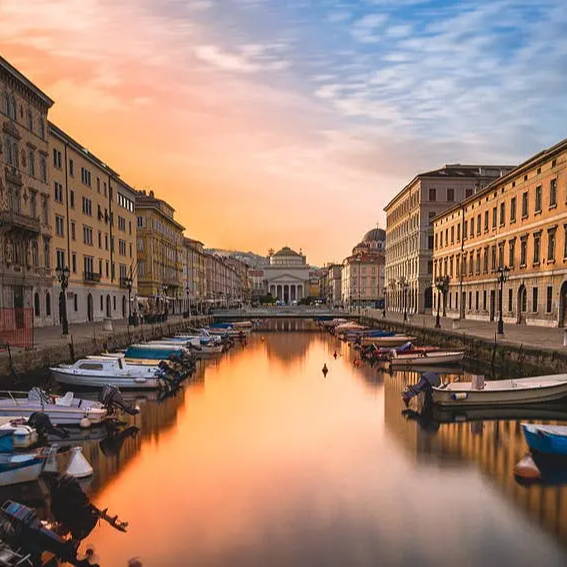 Check out more about the history of Trieste.