Officially populated since the Paleolithic Era, over 90,000 years ago. In the 15th and 16th centuries, Morocco faced external threats to its sovereignty, with Portugal seizing territory and the Ottoman Empire encroaching from the east. Morocco was the only North African nation to escape Ottoman dominion.

Its strategic position however, overlooking the Atlantic Ocean and Mediterranean Sea caught European Interest, the country was split and ruled by Spanish and French Power from 1912 until Morocco reclaimed independence in 1956. Now under the rule of the Alaouite Dynasty (and has been since 1631), and opperates as a semi- constitutional Monarchy.

The city initially inhabited in 1070, Marrakech is one of the great citadels of the Muslim World. The city was fortified by Tashfin's son, Ali ibn Yusuf, who in 1122–1123 built the ramparts which remain to this day. Marrakech is known to hold the tombs for Morocco's seven patron saints. The initiative of the Alouite Sultan in the late 17th century. There is an annual pilgrimage to the tombs, lasting almost a week (running from Tuesday- Monday). The pilgrimage travels around the city in a circular fashion, visiting a tomb a day.

We've specifically taken you to Marrakech, whilst you'll all be familiar with Yorks' famous Marrakech Toast. We thought we'd give you some of the City's famous history and take you around Jemaa el 'Fnaa in the Medina Qauter and give you a taste of Africa's busiest square. 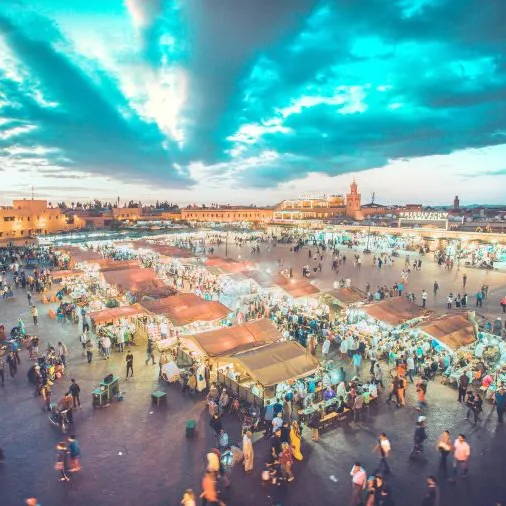 A walk around the Jemaa el-Fnaa, Africa's busiest square. 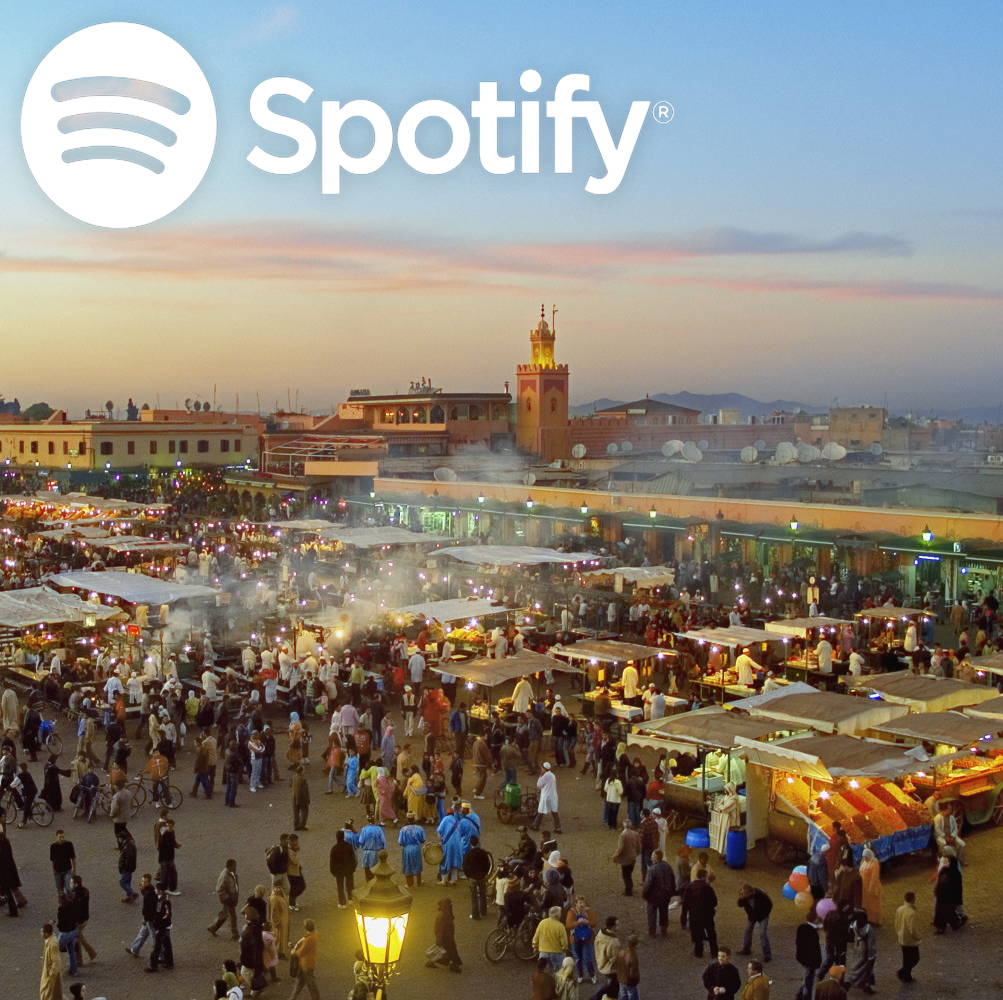 The perfect accompaniment to your brew. Stick the kettle on and unwind whilst listening to the sound of China... 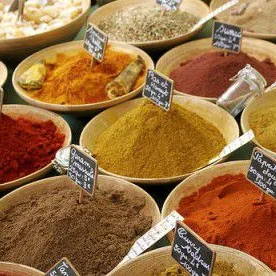