The Portuguese landed and entered in trade, politics and society in Mozambique in 1498. From there there influence grew and the took control of Mozambique Island and the Port city of Sofala, eventually reaching the river, a they tried to Monopolies the Gold Trade.

Maputo officially named after Lourenço Marques (until 1975) a 16th century explorer and trader. Maputo is a port city and driving force in Mozambique economy, colonised by Portuguese settlers until independence was declared in 1975. Maputo was renamed after Chief Maputsu I of the Tembe Clan, a subgroup of the Tsonga People. 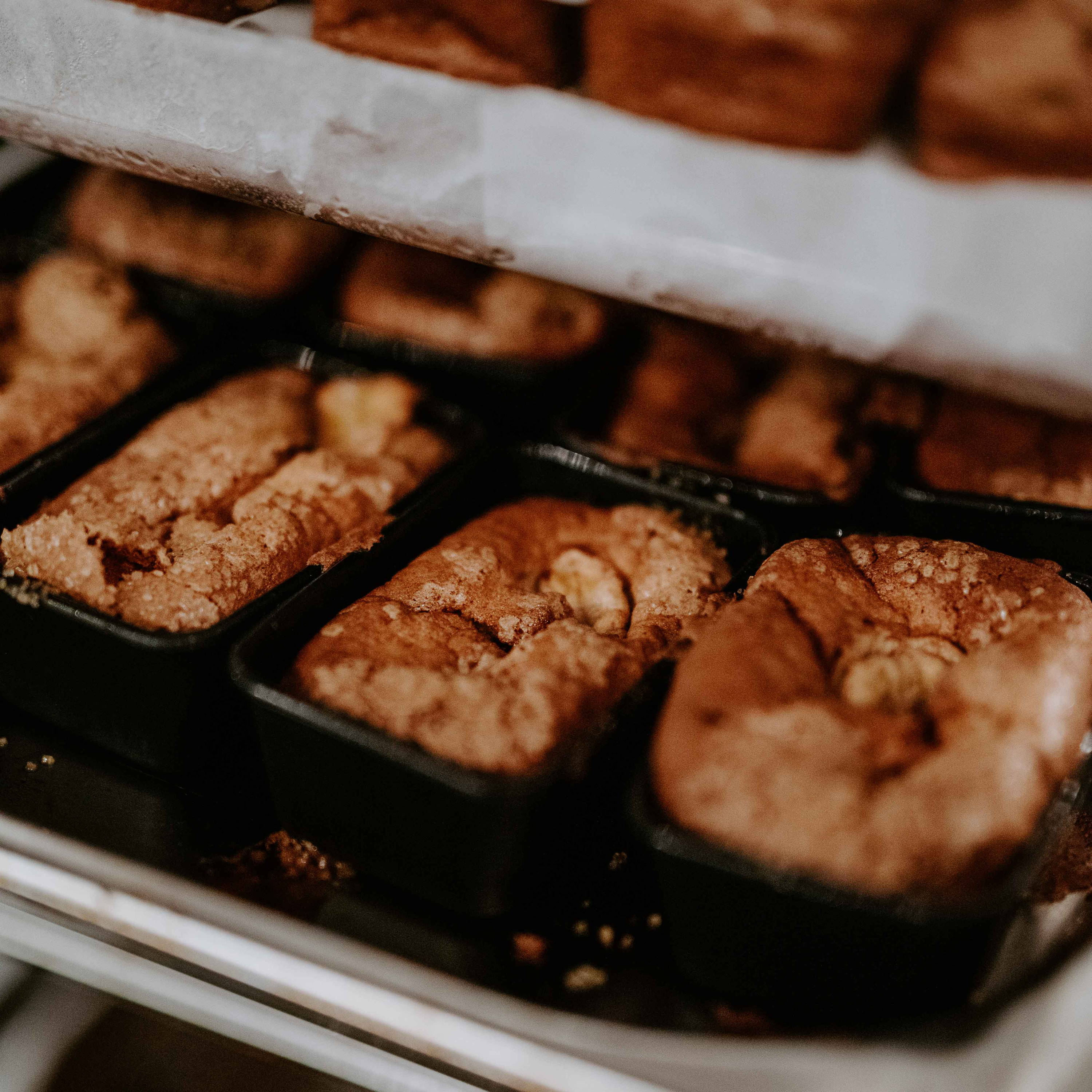 Some of the best Yorks has to offer, check out a recipe for the Portuguese inspired Banana Bread. 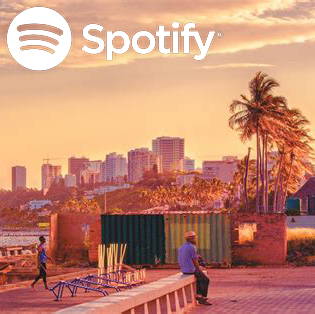 The sounds of Mozambique, think from the traditional to the modern. 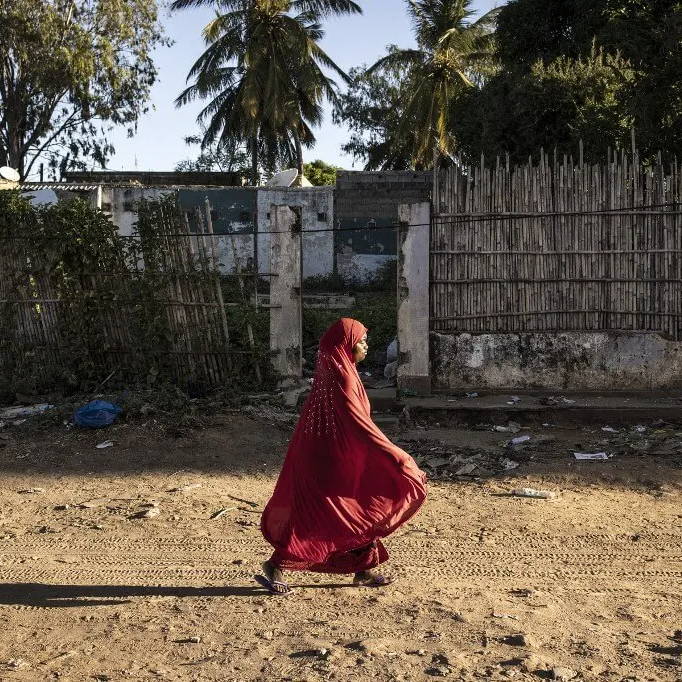 Now you've had a chance to check out the recipe, come behind it and discover Yorks Banana Bread.