Although part of Europe, Turkey is classified as the Middle East. Known for its famous balloon festival in Cappadocia and its teas. Turkey has a rich and diverse population and culture. The War for Turkish Independence ended in

Erzurum in modern history, has had a fairly troubled past. In 1915 there was an Armenian Genocide. Spared by the Crimean War of the early century Erzurum was under Ottoman control in the Mid 20th century until it's independence was claimed (in accordance with Turkish Independence)

There are records of çılbır being eaten by Ottoman Sultans as far back as the 15th century. It is now common to serve the dish topped with melted butter infused with Aleppo Pepper, for which paprika can be substituted.

In several Balkan countries such as Bosnia-Herzegovina, Montenegro and Serbia the Turkish word çılbır is rendered as čimbur and refers to a fried eggs dish. Almost identical is the Panagyurski style eggs dish in Bulgaria. 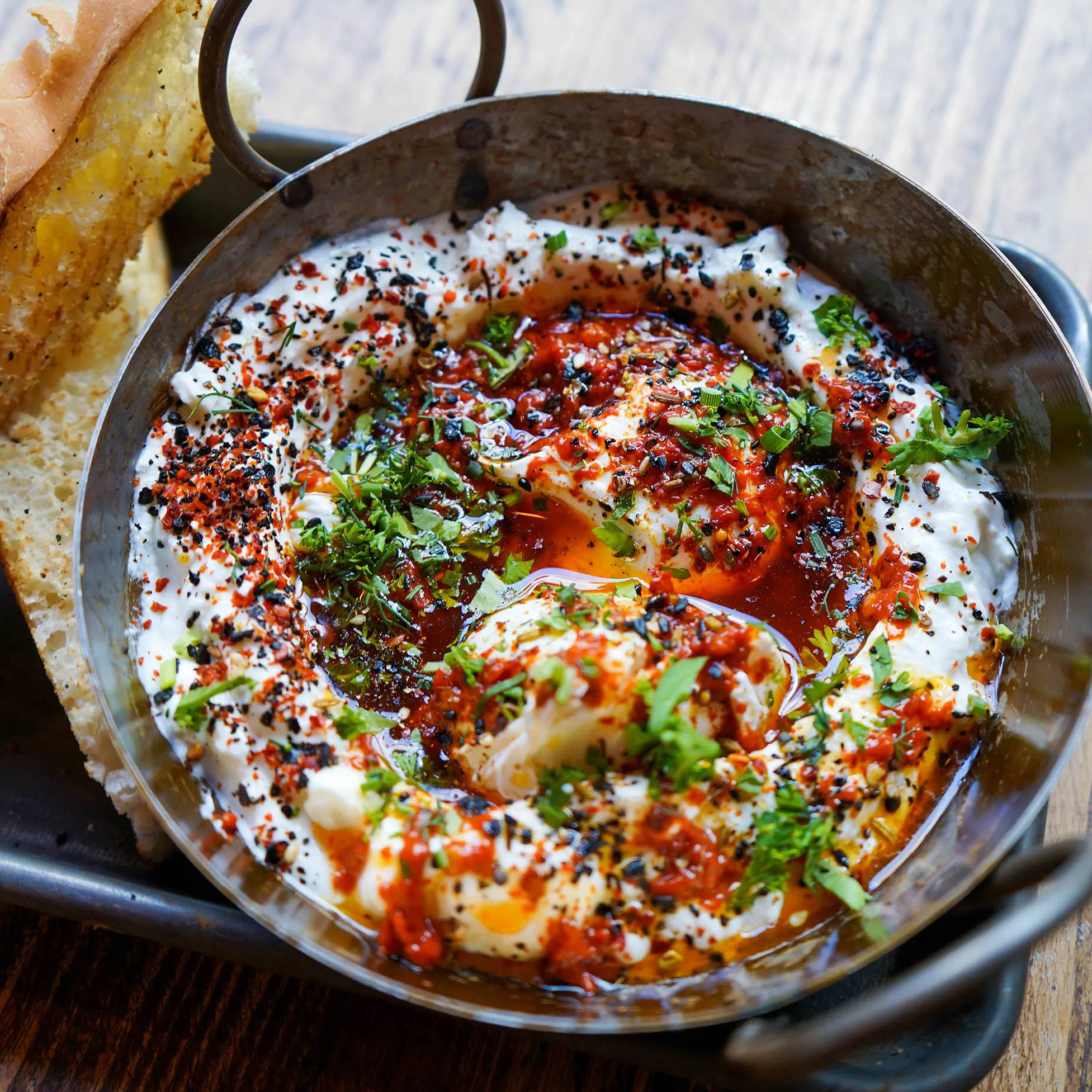 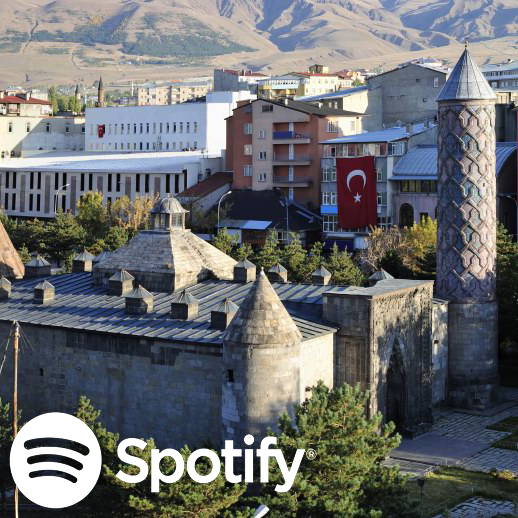 Some Traditional sounds of Turkey 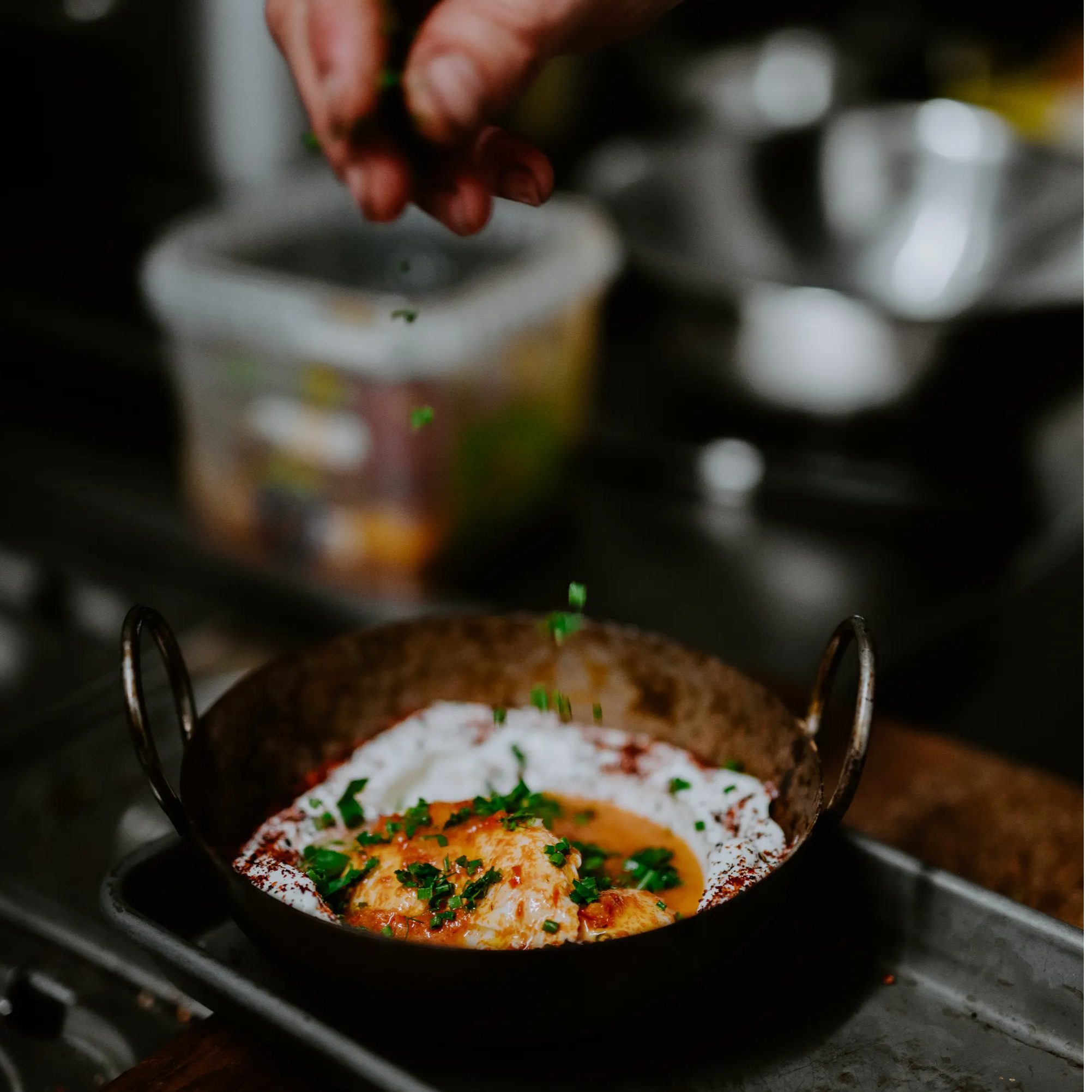 We know our sauce

All the ins and outs our Yorks infamous sauces.